Mike Ayala | Cash is Trash or Cash is King?

In this episode, Mike discusses the looming housing and financial crisis heading our way in the near future. Mike explains to us why it mightn’t be the best time to invest in real estate but why you should consider purchasing a business, particularly in the HVAC sector. Is cash king, or is it trash?

0:00 – Intro
1:07 – A lot of people have made a lot of money off real estate
3:59 – The writing on the wall is not looking too good, but there is a lot of opportunities
6:12 –  A lot of damage is being done to people; suicide hotline calls went up by 600% and there’s a real estate crisis coming
6:59 – Mike announces he’s going to launch a real estate and mindset 101 course
7:41 – Now is not the time jump into real estate investing
9:23 – Mike is considering selling and becoming a renter
10:32 – People are not spending money like they used to, at this may mean inflation won’t happen
12:49 – The PPE isn’t additional money, that money would have been spent anyway
15:57 – Ken McElroy believes the crash will happen in 2021
19:13 – Joe Biden’s plans to cut tax benefits and incentives for real estate investors is going to create challenges
20:57 – Will there be investment opportunities?
23:25 – Long term cash is trash, cash right now is king
30:04 – 10,000 baby boomers are retiring every day, and the pensions aren’t there in this financial crisis
36:49 – This is a crisis for businesses
37:16 – Mike is looking for HVAC and plumbing services to purchase and gives the details if you’re interested

INTRO [00:00:00] Are you looking for freedom? Freedom from the daily grind and hustle or just finding a way to live the life you always wanted? Then join us on the Investing for Freedom podcast, our host, my guy. We’ll help you discover new ways to find freedom. With tips, insights and interviews, you’ll learn the exact systems he’s used to travel the world and live his best life. True success and happiness are all about freedom. And here’s your roadmap on how to find freedom on your own terms. Welcome to the Investing for Freedom podcast. Here’s your host, Mike Iola.

OUTRO [00:40:36] If you found value in this episode and you know someone who’s wanting to start or move further along in their journey toward investing for freedom, I would be forever grateful if you would share this show with them and help me get this message out to more listeners. Also, if you enjoy what you’ve heard, I would appreciate it if you’d take 30 seconds and leave me a five star review and share this with your friends. And until the next episode, cheers to moving further along in your journey of investing for freedom.

Share Investing for Freedom Podcast with your friends and recommend guests you'd like to see on the show!

More from this show 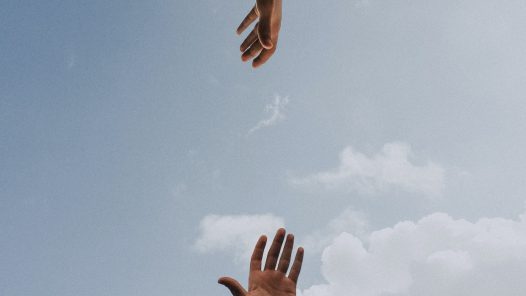 Treat the Person Not the Problem with Amit Gaglani

Welcome back to the Investing for Freedom Podcast. Today I have on Amit Gaglani, an entrepreneur, father, & investor. Amit shares his backstory of starting his physical therapy company to becoming an investor & syndicator. He talks about... 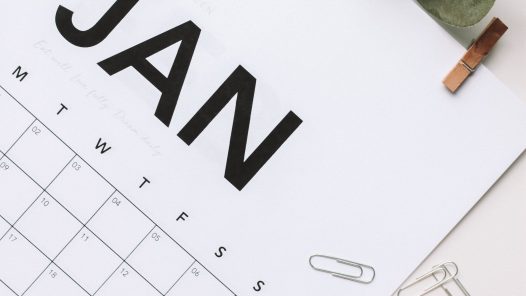 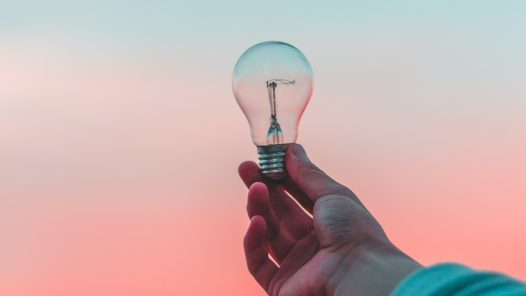 Creative Deals & Seeing What Others Cannot with Steve Valentine

Welcome back to the Investing for Freedom Podcast. Today I’m joined by Steve Valentine, an entrepreneur, real estate agent, and investor.  Steve shares his backstory, his thoughts on today’s real estate market, some tips on how to be creative in the...

5 Things That Will Bring You Success

Welcome back to the Investing for Freedom Podcast. Today I want to share with you some things you can do to help you find success. If you aren’t finding the success you want, try doing these 5 things. Take some time to think about it, and find out... 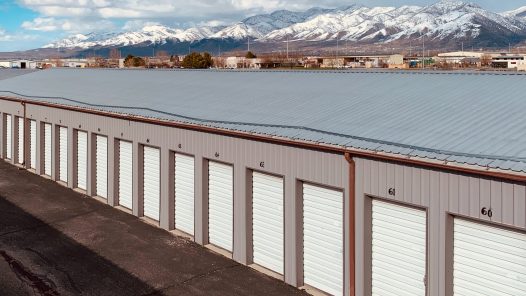 Investing in Self-Storage with Charles Kao

by Mike Ayala4 weeks ago

Welcome back to the Investing for Freedom Podcast. Today we have on Charles Kao. Charles owns a commercial real estate company called Twin Oaks Capital, which specializes in multi-family assets & self-storage. In this episode, Charles educates...

by Mike Ayala4 weeks ago

Episode 52
Mike Ayala | Cash is Trash or Cash is King?

Get informed before anyone else and learn new ways to achieve true freedom in your business and personal life.