Today on “The Investing for Freedom” podcast, Mike talks about saying yes and figure it out later. He speaks about a mentor he had in the past who taught him about opportunities and how many times people miss opportunities in life because they won’t say yes.

“A lot of times, when you have these opportunities, you have to say yes, and figure it out later, because there’s a high likelihood that you’ve probably been looking for this opportunity.”

Are you looking for freedom? Freedom from the daily grind and hustle, or just finding a way to live the life you always wanted. Then join us on the investing for freedom podcast. Our host Mike Ayala will help you discover new ways to find freedom. With tips, insights, and interviews you’ll learn the exact systems he’s used to travel the world and live his best life. True success and happiness are all about freedom. And here’s your roadmap on how to find freedom on your own terms. Welcome to the investing for freedom podcast. Here’s your host, Mike Ayala.

Thank you for joining me on the investing for freedom podcast. Today I want to talk to you about say yes and figure it out later. So I had a mentor years ago talk to me about opportunities and how many times people miss opportunities in life, because they won’t say yes. And, as you get further along into investing or, wanting to move in a new area, whether its real estate investing or you want to start a business, or even just counting the cost, maybe getting into multilevel marketing, or just trying to put a value on joining a mastermind or a class that you want to get in. It gets pretty challenging sometimes to quantify that. And a lot of times we get into this little cycle of analysis paralysis, they call it where you’re like, oh wow this course is $500 or its $2,000 or $35,000, whatever the number is. And you’re trying to quantify that. A lot of times that’s what we call analysis paralysis.

So we’re trying to figure out what the return on this investment is. Should we do it, all the reasons why we can’t, I don’t know if I can afford that. Well, I’ve said this before, but you might have to start asking yourself the question can I afford not to do this? So I don’t know, probably two weeks ago a mentor of mine actually reached out to me and he said, Hey, there’s this event coming up, I think you’d be a great fit. I’m going to be there. It’s like a guy’s trip. Do you want in? And I’m like, well, what is it? He explained to me what it was. And I was like, yes, I didn’t even figure out how much it costs. What the details were, yes. Because in order to get in a different state of mind, in order to take yourself to a new level, you’ve got to leverage something. Whether it’s relationship, time, knowledge, you have to leverage something that you’re not currently leveraging and I’ve said that before. And these types of situations are perfect to take you to then that next level. And so, you got to say yes and just figure it out later.

situation, an event, a mastermind, a course, you already know you’ve probably been searching for it. In delivering happiness, Tony Shay’s book, he talked about how many times in Greek mythology, there’s this character that shows up and I think in think and grow rich they talk about this too. But when one desires that thing, the thing presents itself, when the student is ready, the teacher will appear.

Well, it’s the same thing with deals and opportunities. And back to the reticular activator and the eyes only see, and the ears only hear what the brain is looking for. A lot of times, when you have these opportunities, you have to say yes, and figure it out later, because there’s a high likelihood that you’ve probably been looking for this opportunity. You’re just scared. You’re bound by fear. And you’ve got to get over that. And so, again, I’m not telling you to throw the analysis on deals and opportunities and investments out the window. You still have to analyze ROI and all of that, but you can analyze these things to death. And I’ll tell you, there’s so many people that have passed up so many opportunities. It’s usually the people that take opportunities, they say yes, and they figure it out later that come to success. In fact, I think about a story of a good friend of mine. He had called me up and he said, hey, this a client of ours has this deal they want to sell. What do you think about it? And I said, I think it’s a great deal. I knew them too. I told them, I said, if you don’t buy this deal in the next three days or whatever, I’m going to buy it. And he drug his heels and everything else. And so I said, Hey, I’ll buy it. And so we sat there, right at the dinner table. And we were having dinner at this event and I did a deal right across from the table. And my buddy still to this day, that’s been a learning lesson for him. You can’t drag your heels sometimes on these opportunities because somebody is going to come in and take it up.

If you found value in this episode and you know, someone who’s wanting to start or move further along in their journey toward investing for freedom, I would be forever grateful if you would share this show with them and help me get this message out to more listeners. Also, if you enjoy what you’ve heard, I would appreciate it if you’d take 30 seconds and leave me a five star review and share this with your friends and until the next episode, cheers to moving further along in your journey of investing for freedom.

Share Investing for Freedom Podcast with your friends and recommend guests you'd like to see on the show!

More from this show 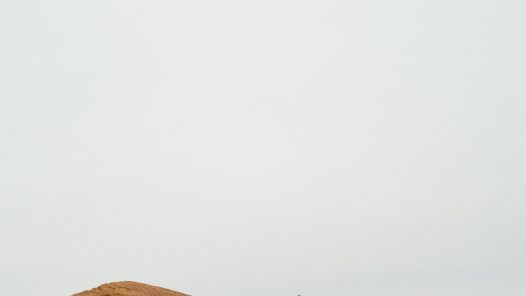 by Mike Ayala4 days ago

by Mike Ayala7 days ago

Welcome back to the Investing for Freedom Podcast. Today I am talking about the greatest obstacle of financial freedom: normalcy. If you want to live an extraordinary life, you simply cannot pursue regularity. We must put ourselves in uncomfortable...

How to Save Money on Your Taxes with Terry Judge

Welcome back to the Investing for Freedom Podcast. Today we are speaking with Terry Judge, the CEO of CORE Solutions Group.  Terry shares his wisdom and knowledge about serving others, taxes, short term rentals, cost segregation & depreciation...

Welcome back to the Investing for Freedom Podcast. Today I want to talk to you all about retirement & investment. As the world we are living in is getting crazier, we need to be thinking more and more about our futures. We need to be actively... 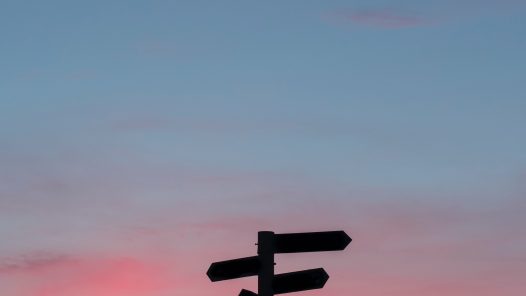 Keep Your Head on a Swivel with Ashish Nathu

Welcome back to the Investing for Freedom Podcast. Today I have a returning guest, Ashish Nathu. Ashish is an entrepreneur, father, & podcaster. We discuss Ashish’s rollercoaster of a past year and what he learned from it, how our world has... 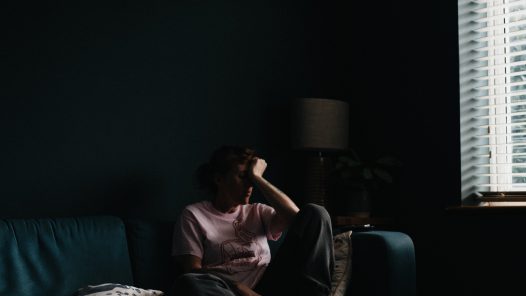 Isolation is NOT Freedom

Welcome back to the Investing for Freedom Podcast. Today I ask you, what are you prioritizing? Money, things, relationships? What do you want out of life, and why? These are the essential questions to ask yourself. The most important thing in life...

Get informed before anyone else and learn new ways to achieve true freedom in your business and personal life.